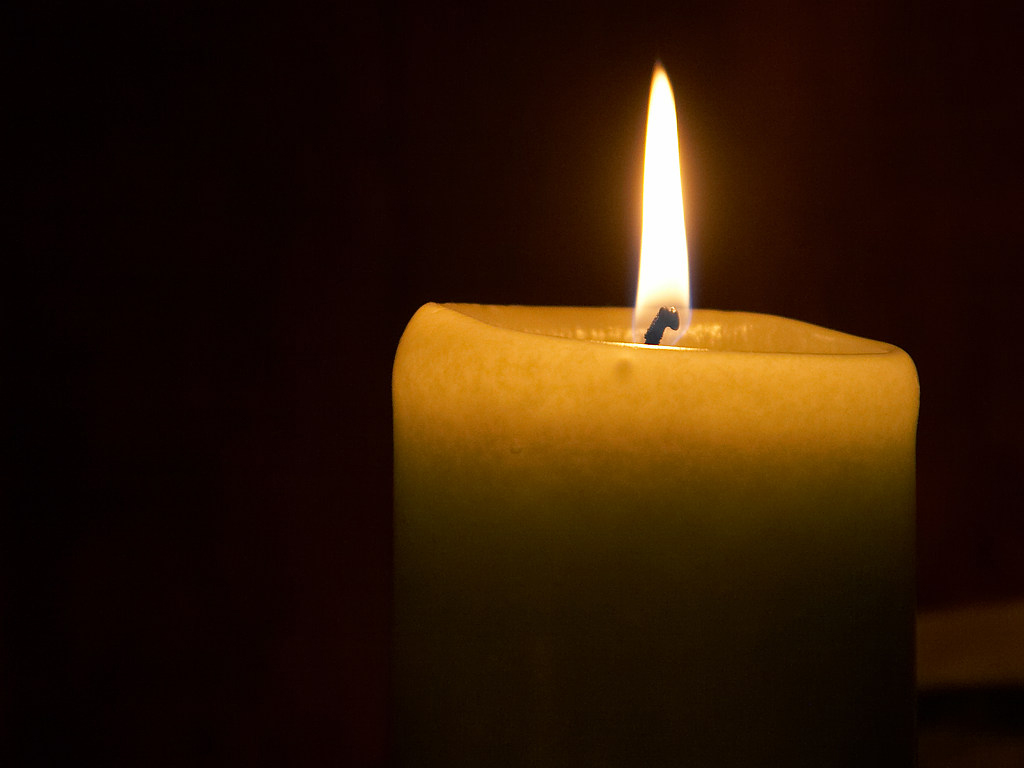 In a letter to Followers of Christ living in the city of Colossai, Paul implores his fledgling church to cling to Christ and Christ's way which is absolutely superior to their old way of doing life. Paul also, challenges you and me, as modern day Followers to be dependent on Christ alone and His power to transform our lives!...Keep Reading

We will conclude our study of Psalm 68, looking at the remainder of the psalm verses, 19-35. David, in this hymn sung during festival gatherings of the nation of Israel, reminds his people what their God has done on their behalf from the promise made to Abram, to their entrance and occupation of the Promise Land! David through prayers, praises, thanksgiving and oracles from the Lord points to Israel's God as "Divine Warrior" and "Divine Vindicator." This has not changed, God is the same yesterday, today and tomorrow. Church He remains the God who fights on our behalf and He alone will vindicate wrongs and set things right....Keep Reading